Melatonin For Dogs: Melatonin for dogs is a sedative hormonal supplement used to treat many kinds of anxiety, hyperactivity, restlessness, and other conditions. It is a naturally occurring hormone produced by the pineal gland. Many pet owners prefer to use it for their dogs instead of drugs that may contain chemicals and have harmful side effects. You can purchase melatonin over the counter, though the FDA has not approved it for use in dogs.

You should not give it to your dog without first consulting a veterinarian, as it may react poorly with certain medications, worsen some medical conditions, and pose risks for pregnant dogs or puppies. It has not been thoroughly studied for side effects in canines, though it is generally considered to be safe for dogs, and most owners only report rare and minimal side effects.

Side Effects in Dogs

While melatonin is regarded as safe for most dogs, it’s still important to talk to your veterinarian before administering it to your pet. Dosage will depend on the size of the dog and his sensitivity to the drug. It’s also important to run the supplement’s ingredient list by your veterinarian.

Some brands of melatonin contain xylitol, which is poisonous to dogs, Haynes says. The biggest side effect to melatonin is drowsiness. It can also cause digestive upset and, in some animals, an increased heart rate. It may also affect the reproductive cycle of female dogs and can cause insulin resistance in diabetic animals.

Even though melatonin is available over the counter, you should always confer with your veterinarian to determine the correct dosage. He may want you to use a specific prescription. None of us like to see our canine pal suffer from having stress, fear, or anxiety. If you and your vet decide melatonin is worth a try, it may be just the thing to calm your dog and ease his fears.

Melatonin supplements are available in several forms including tablet, powder, capsule, and liquid that can be administered directly or incorporated into pet food. The regular tablet form is recommended for dogs. It can be administered on a regular basis or whenever your dog exhibits signs of fear, anxiety, or panic.

While effects can vary from dog to dog, melatonin typically takes effect within 10 to 15 minutes for dogs. The relaxing and canine calming effects of melatonin lasts for up to 8 hours. If your dog is experiencing disrupted sleep patterns; you should administer the supplement right before bedtime to help facilitate a full restful sleep until morning.

The most common form of canine alopecia is seasonal alopecia, also called cyclic follicular dysplasia. This condition is denoted by hair loss on a dog’s flanks and back. Hair loss can also occur on the base of the tail, nose, and ears. Usually the skin becomes darker in the areas where the hair loss has occurred, and the dog’s hair will become dry and coarse.

Recommended for dogs older than 6 months with a low to moderate work level. Along with better nutritional absorption of food, daily, long-term use will show an improved and sustained quality of coat, helping your dog to restore the hair lost due to this condition. It is also excellent for dogs that live in colder climates to increase coat coverage for protection.

With Omega-3 and Omega-6 fatty acids, Dr Kruger Healthy Skin & Coat Formula is ideal for any dog that suffers from skin and coat problems such as dry, itchy skin, excessive shedding and Seasonal Alopecia. Daily use will help to bring your dog’s coat back to full growth.

Is Melatonin Bad For Dogs

With approximately 20% of adults in the Western world being sleep deprived (Stranges, et. al, 2012), melatonin supplements have grown in popularity. Some folks find it helps them get a good night’s sleep without harsh side effects. Pet owners have experimented with it to treat their pets, too. But is melatonin safe for dogs?

Melatonin use in dogs has not been studied extensively. Major side effects are rare but melatonin is a hormone and should be used with care. It can have effects on other hormones, including thyroid and sex hormones (Ashley, et. al, 1999). Dogs seem to require high dosages to see any effect so it wouldn’t be surprising if other systems were affected with long-term use.

Internet sources promote the use of melatonin on its own or combined with other calming vitamins, minerals, and herbs. It may help dogs with thunderstorm phobia, general anxiety, and night walking behavior. At least one study showed a reduction in anxiety-induced behavior in rats (Spasojevic, et. al, 2016).

Is Human Melatonin Safe For Dogs?

While melatonin is regarded as safe for most dogs, it’s still important to talk to your veterinarian before administering it to your pet. The biggest side effect to melatonin is drowsiness. It can also cause digestive upset and, in some animals, an increased heart rate.

What Type Of Melatonin Is Safe For Dogs?

A general rule of thumb for melatonin dosage (up to 3x daily) for dogs is as follows:

Can You Overdose Your Dog On Melatonin?

If your dog has overdosed on too much medicine, it can result in extreme symptoms such as severe diarrhea or constant vomiting. When you are giving your dog melatonin, it is important that you pay attention to your dog and monitor him throughout the day. In case you miss a dose, never give your dog double doses.Jun 6, 2019

How Long Does It Take For Melatonin To Kick In?

In general, you should take melatonin 30 to 60 minutes before bedtime. It typically takes 30 minutes to start working. 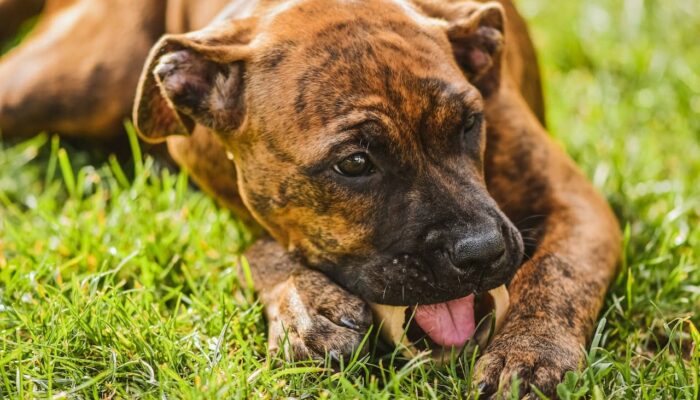 10 Common Dog Health Problems And How To Solve Them 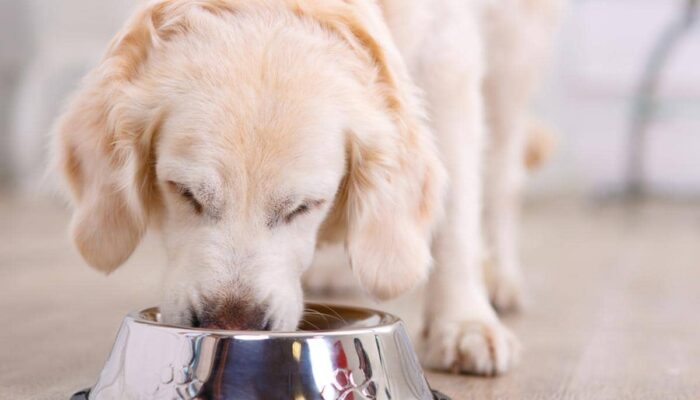 Is Fermented Food Good for Dogs? Here is Everything You Need to Know 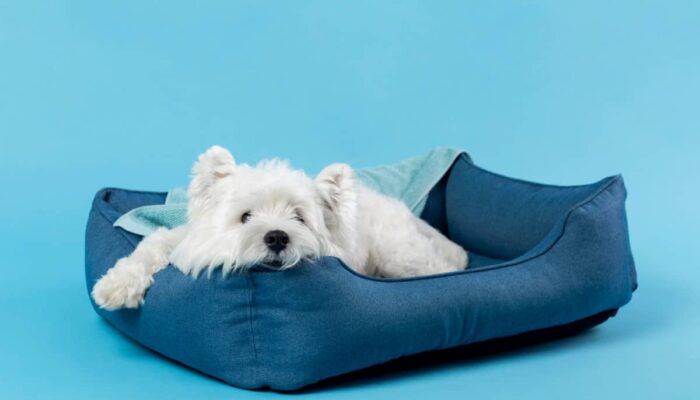 What Are the Benefits and Drawbacks of Pet Health Insurance?