A dog is a man’s best friend dogs keep you company, give you joy, and protect you when needed. Dogs have many positive effects on the lives of their owners, but there are times when they become vicious and threatening, which may put other people at risk.

Different states have different laws when it comes to dogs. In Oklahoma, dog laws state that when a dog bites a person unprovoked, and the bite occurs when the person is lawfully on the private property, the pet owner is liable to the damages in full amount. 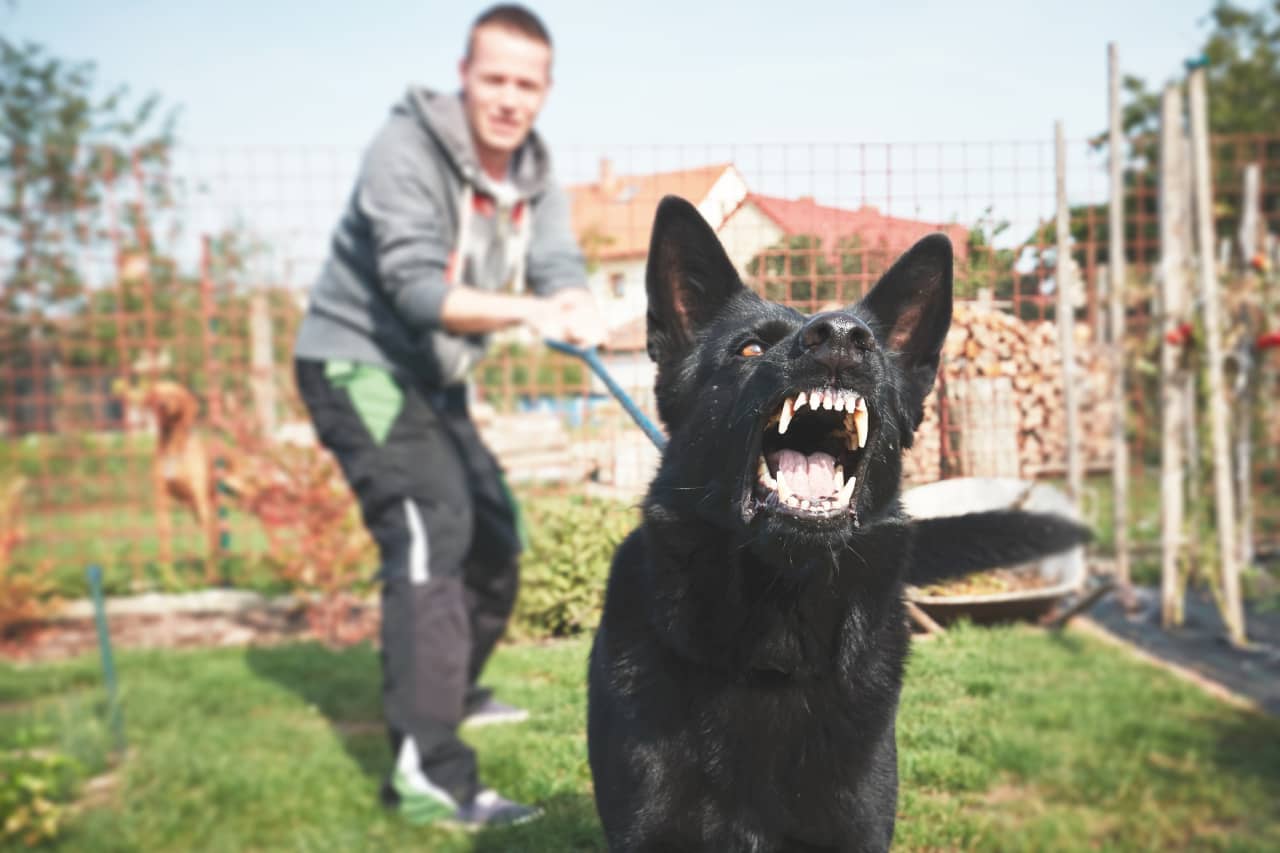 Legally being in a private property means there’s an implied invitation from the homeowner for a person to be there or you have the homeowner’s permission. This could mean a delivery personnel, repairman, a plumber who’s tasked with fixing your pipes, a postman who delivers mail, a tenant on your property, or guests invited to an event the homeowner is hosting. On the other hand, a public place means any place intended for public use, such as parks, recreational facilities, amusement parks, malls, public buildings, and playgrounds.

When a dog is deemed potentially dangerous, meaning the pet owner has knowledge that the dog exhibited aggressive behaviors in the past, the dog must be securely enclosed in a pen or cage with a size of 150 square feet. The location where the dog is confined must also have a warning sign conspicuously displayed to keep children off the premises for their protection.

In Oklahoma, it’s also unlawful to keep a dangerous dog without a registration certificate, except dogs utilized by the police for law enforcement

Dangerous dogs aren’t to be allowed outside their enclosures without a muzzle, a leash, and without being physically restrained by a responsible person 16 years old and above. Violation of these laws on dangerous dogs will result in confiscation of the dog. Additionally, the pet owner will be charged with misdemeanor that’s punishable by imprisonment of one year in the county jail. Or, the pet owner may also be fined with an amount not exceeding USD$5,000. But, depending on the court’s discretion, both punishments may be imposed.

Large dogs are prohibited on the streets of counties with a population of more than 200,000. Large dogs found loitering the streets will be impounded. If you’re bitten by a dog, make sure to contact the best personal injury lawyer so you may get the compensation you deserve.

But, why do dog bites happen, and what can you do to stop them. See the reasons below. 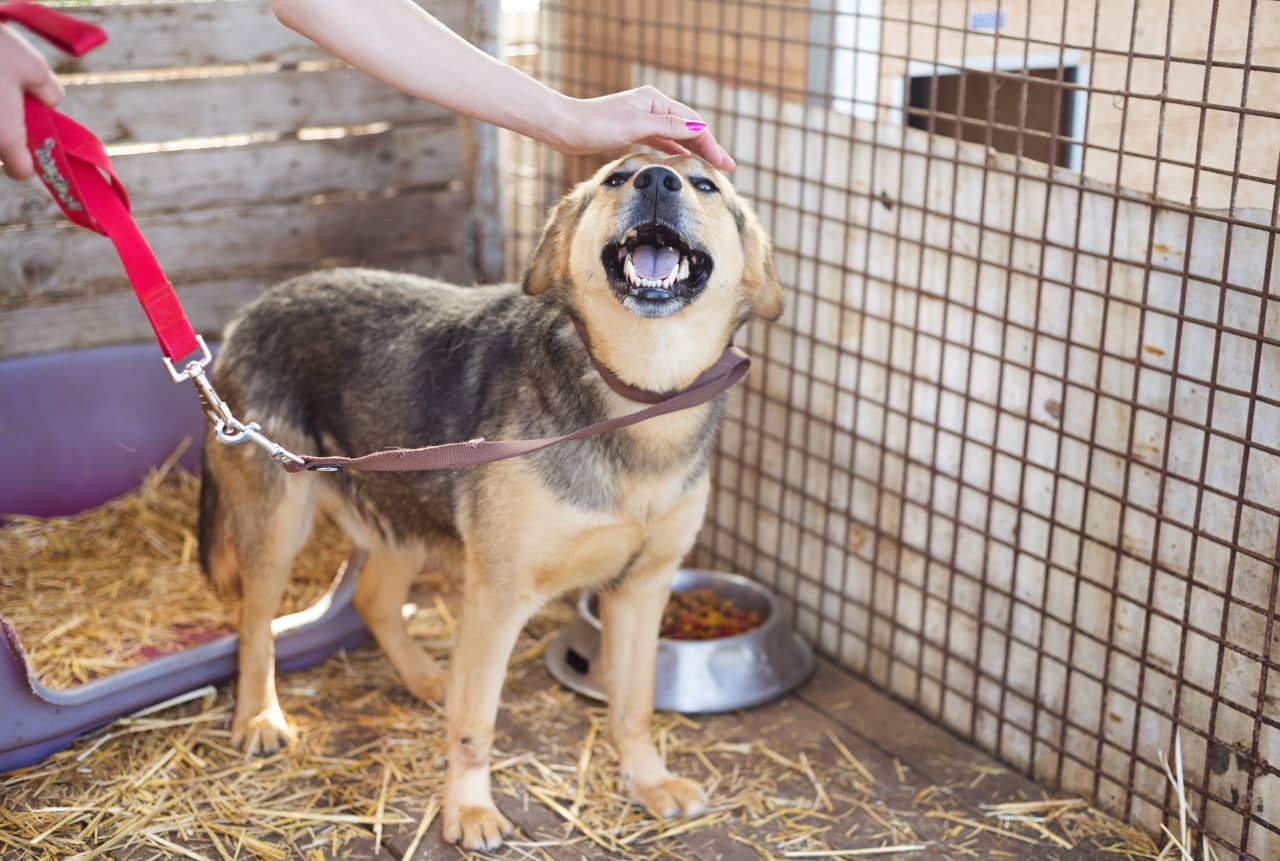 Of course, when they’re left to roam about, their actions aren’t monitored. You can’t watch their every move and monitor actions that’ll stimulate their activities. So, if you have visitors on your property, you have to ensure that your dog is on a leash, so they won’t be a threat to others.

Dogs aren’t supposed to be on a leash all the time; they’re meant to enjoy life by running and playing with their owners. Thus, only put your dog on a leash when you’re not sure how they’ll behave in an unfamiliar setting, or when you bring them in a public place.

Potentially dangerous dogs aren’t specified by their species or kind. There are just dogs that are more aggressive than others, and may also be temperamental. To stop them from biting others, chasing people and other animals, and causing injuries, better keep them confined in a secure space and only allow them to be out under strict supervision and proper restraints.

When taking care of a dog, you develop a deep bond with them, and get to know them and their behaviors. Knowing your dog’s personality, how they behave around others, and how well they listen to you will be an excellent measurement if you need to confine them in an isolated space. If you don’t know your dog’s personality, better not bring them out of their cage when guests are in your home.

3. When Dogs Aren’t Spayed Or Neutered

Dogs that aren’t spayed or neutered will naturally find a mate and try to wander about it’s a natural behavior of theirs. As a responsible pet owner, ensure that your dogs are spayed and neutered to prevent them from having an urgency to wander.

Spaying and neutering your dogs have many benefits. They’ll have less chance of having cancer and uterine infections, and they’ll not undergo heat cycles anymore, resulting in a happier and more well-adjusted temperament.

Ultimately, the community will benefit greatly because there’s less chance of increasing the population of unwanted pets, which results in an increase in number of starving dogs, as well as increased incidents of dog bites and euthanasia.

Dogs that aren’t cared for by their pet owners and aren’t being fed rightfully will find someplace to fulfil their hunger. Sadly, uncared for dogs are often found on alleys clawing on trash to satisfy their hunger. And, if somebody sees them and forbids them, they’ll feel territorial, aggressive, and might bite. Pet owners must live up to their responsibility and pledge to care for their dogs when they take them into their homes. Neglecting them to fend for themselves is cruelty to animals.

Owning a dog is a privilege that comes with many responsibilities. Getting a dog shouldn’t be a decision out of impulse or to fill in a temporary desire. Getting a dog is a commitment that you need to live up to until the day they retire. As a pet owner, you need to ask yourself if you can provide everything your dog needs, such as food, water, shelter, companionship, healthcare, and training. If you think you can’t, please don’t get a dog; otherwise, you’ll face grave consequences in the event you’re found negligent.