Although police dogs are known to bite, bite work represents less than 5% of a K-9’s duties and responsibilities. K-9 units must go through extensive training before making it into the field. There is a lot you may not know about these protective animals.

Read on to learn about three facts about k-9 units that will surprise you.

1.The History of K-9 Units Is Rich

The idea of creating K-9 units to help uphold the law occurred because dogs have been domesticated since Roman times. One of the biggest facts about K-9 units to understand is that the concept did not come to the United States until the 1970s. However, this type of training began in 1899 in Ghent, Belgium.

Even though these units have been around for over a century, the term K-9 did not come to life until World War II. It was then when K-9 became common usage. Police departments adopted these units after seeing the effects of the K-9 Corps in the American Army.

Police dogs don’t usually begin their training until they reach a certain age. Typically between 12 and 15 months when they are mature enough to concentrate on the tasks at hand.

Although the history is rich, police departments get to decide on a lot of things regarding the dogs. For example, trainers can choose whether they want a male or female dog depending on their preference. The department can also decide if they want to spay or neuter their police dogs.

2.Not All Police Dogs Are the Same

The term one size fits all does not apply to K-9 units. There are different breeds and different roles that each dog must complete.

The most common police dog breed is the German Shepherd because of their intelligence and ability to work in stressful situations. A Belgian Malinois gets used for military and police work.

Even Beagles can be police dogs because they can sniff out bombs and drugs. You may see these police dogs in airports. Understanding which breeds are used for bomb detection in higher stress situations involves knowing the behavioral characteristics of these dogs.

3.The Training Is Intense

Bomb-sniffing dogs and drug-sniffing dogs will go through different training, but they will both be intense. The training is so extensive that these dogs actually get sworn in as police officers at some precincts.

Bomb-sniffing and drug-sniffing aren’t the only types of trained police dogs out there. Some may get trained in search and rescue procedures while others will get trained to track a human scent in a missing person’s case.

K-9 units can and will bite because they get trained to do so. However, dog bite laws may come into play if the dog was not trained right or used an excessive amount of force.

K-9 units are filled with intelligent dogs trained to do a specific job and help protect others. These dogs should be looked at with respect and love. Now that you know so many facts about these officers, you can thank them for their service and everything they go through to become police dogs.

Want to read more articles on pets and animals? Check out our other blog posts! 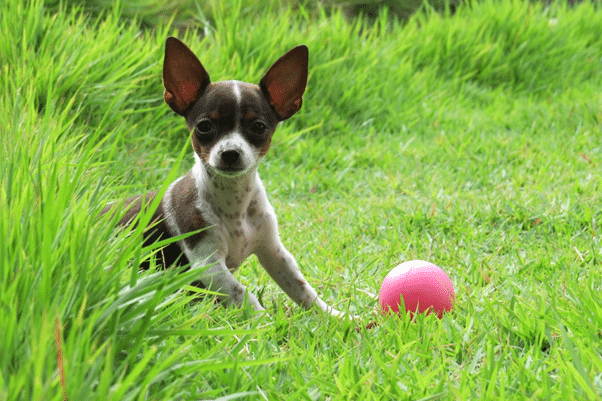 9 Common Dog Adopting Mistakes and How to Avoid Them 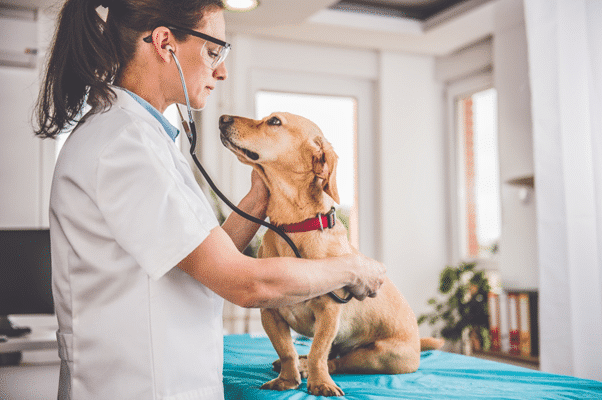 What to Include in Your Veterinary Pet Check up Service 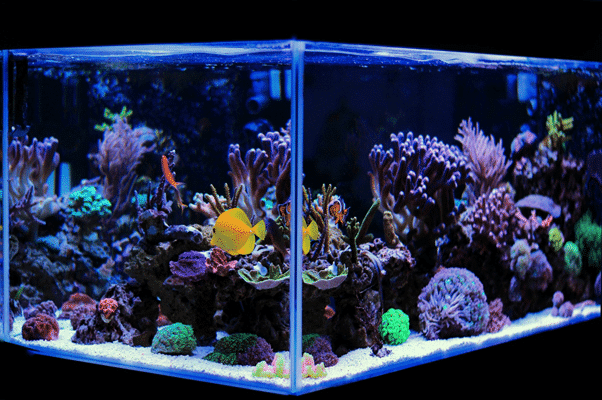 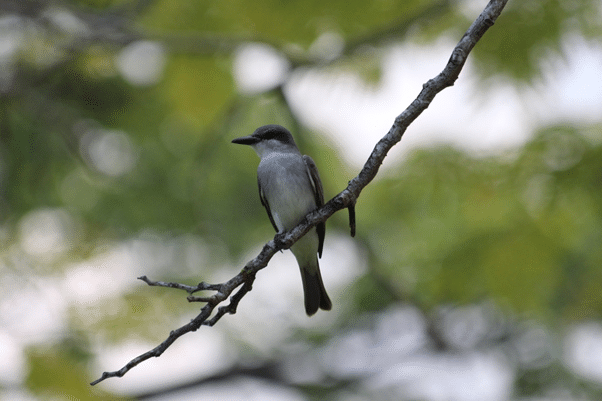 About the Author: Mike